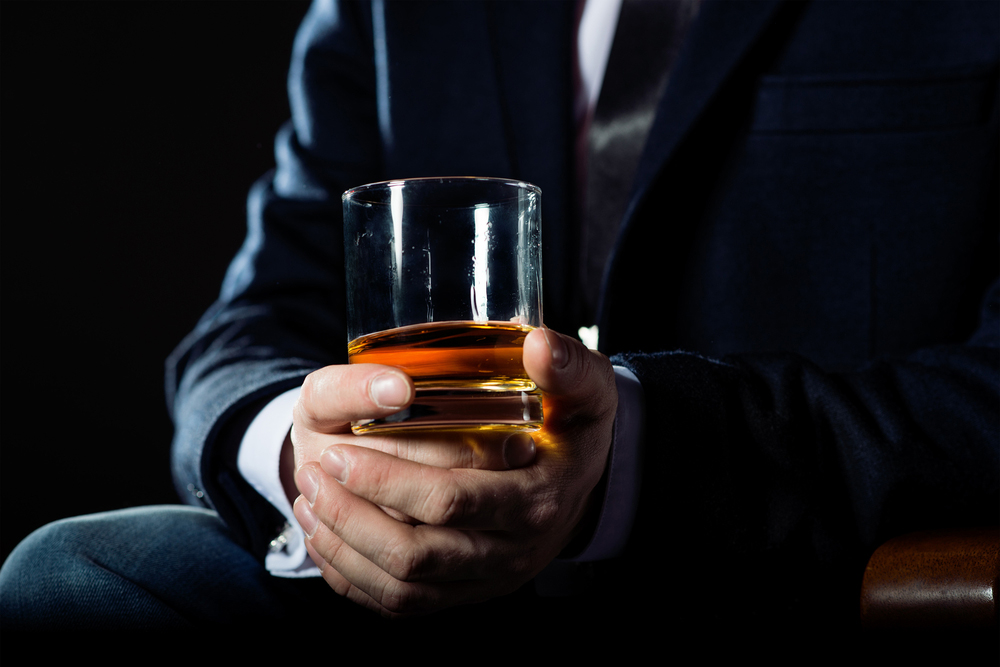 When you drink whiskey moderately, it would have no harmful side effects. However, drinking too much of it regularly would lead to addiction. Here is why.

Why is whiskey addictive? 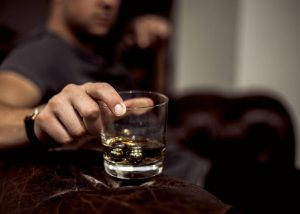 The main addictive component in whiskey is alcohol. In most brands of the beverage, each bottle contains 40% alcohol by volume, but other brands have as high as 60%. With that, only a few shots of whiskey is enough to put in a lot of alcohol in the body.

Normally, alcohol passes through the liver and gets detoxified and eliminated from the body. But if you take more than 1 to 1.5 fluid ounces of whiskey per hour, you will exceed your liver’s natural ability to eliminate alcohol. In turn, the excess alcohol will accumulate in your blood, and soon, it will reach the brain. Once there, alcohol triggers the release of endorphins and dopamine. These are two kinds of substances in the brain that produce feelings of pleasure and reward. Also, they act as natural painkillers. That’s why you often feel great after drinking whiskey.

Over time, as you keep drinking, alcohol will hijack your brain chemistry and how it derives pleasure. The things that used to make you happy no longer have any pleasurable effects. In turn, you would have strong urges to drink whiskey just to feel good. When this happens, you have become physically dependent on alcohol.

You may want to curb your drinking habit, but soon enough, you’ll find it much harder to control your cravings for whiskey. You will then come to a point where you can’t control your drinking anymore. It would be as if you cannot function normally without whiskey. You may want to quit, but alcohol has already changed the way your brain functions. You’d have no control over your impulses anymore, and even sound decision-making becomes extremely hard. At this point, addiction has taken hold, and you then have what psychologists refer to as alcohol use disorder.

What happens when I have alcohol use disorder? 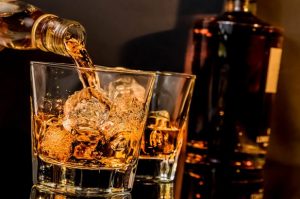 Alcohol use disorder changes your behavior in different ways. The most prominent change is spending most of your time, effort, and money on drinking whiskey. This will affect the other aspects of your life as well.

Because of the irresistible compulsion to drink, you may find yourself ditching work or school. You would also neglect family obligations and other responsibilities. Soon enough, even your personal projects and hobbies, which you used to be so passionate about, will take a back seat because you prefer drinking whiskey over doing them.

Alcohol use disorder also makes you more prone to side effects that endanger your safety. When you drink whiskey so often, you will be in an intoxicated state most of the time. This makes you vulnerable to falls, bumps, and injuries. Driving is also a bad idea, as your senses will not be alert. You may also have the tendency to behave aggressively. The slightest annoyance may irritate you and make you lash out or act violently.

If stress relief is one main reason you drink whiskey, your drinking will intensify once you have alcohol use disorder. Most of the time, when you have this condition, your mind is in an almost constant state of stress, which would push you to drink whiskey more frequently.

Eventually, you would experience the physiological effects of your alcohol use. For instance, the liver can only take so much, and excessive amounts of alcohol will cause scar tissue to form. Once these scar tissues accumulate, the liver will harden, leading to a condition known as cirrhosis. At this point, the liver can no longer function well in filtering and removing toxins from the blood. Consequently, if not treated, cirrhosis can be fatal.

Extremely high amounts of alcohol in the blood is also fatal. Drinking too much whiskey at a time would quickly elevate your blood alcohol concentration (BAC), and once this reaches 0.4, you are at high risk of going into a coma. If you don’t get immediate medical help, this symptom of alcohol poisoning can lead to death. 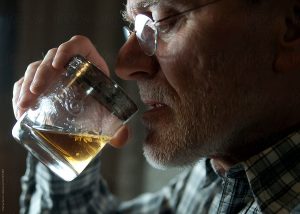 The good news is yes, alcohol use disorder can be treated. There is no one-size-fits-all treatment, though. It depends on how severe your addiction has become.

In case you’ve suffered alcohol poisoning, you will need emergency medical care first. Doctors may give you doses of activated carbon, which helps flush out alcohol from your body. Otherwise, they may order your stomach to be pumped. This quickly eliminates excess alcohol from your body, in turn halting the fatal side effects.

The next thing to deal with is alcohol withdrawal. Once you’re in rehab, recovery professionals would help you reduce your whiskey intake until you can drink none at all. But decreasing your intake will cause unpleasant withdrawal symptoms, like shaky hands, nausea, anxiety, depression, and sometimes, seizures. If necessary, you will be given medications to help manage the withdrawal.

Then, you would go through various therapies to address the root causes of alcohol use disorder. Depending on your case, the treatment regimen may include combinations of the following:

These therapies may be either given on an inpatient or an outpatient scheme. If your case of alcohol use disorder is mild, then an outpatient scheme can work well for you. Here, you would go to the clinic a few days a week, only when therapies are scheduled. After each session, you are allowed to go home.

But if your case is more severe, inpatient rehab would be recommended for you. Here, you would live inside a rehab facility for up to six months, depending on how serious your addiction is. This gives you an environment that allows you to focus more on recovery, ensuring a positive outcome after rehab is over.