Skip to content
Home > Opioid Addiction > What Are The Medications For Ativan Withdrawal? 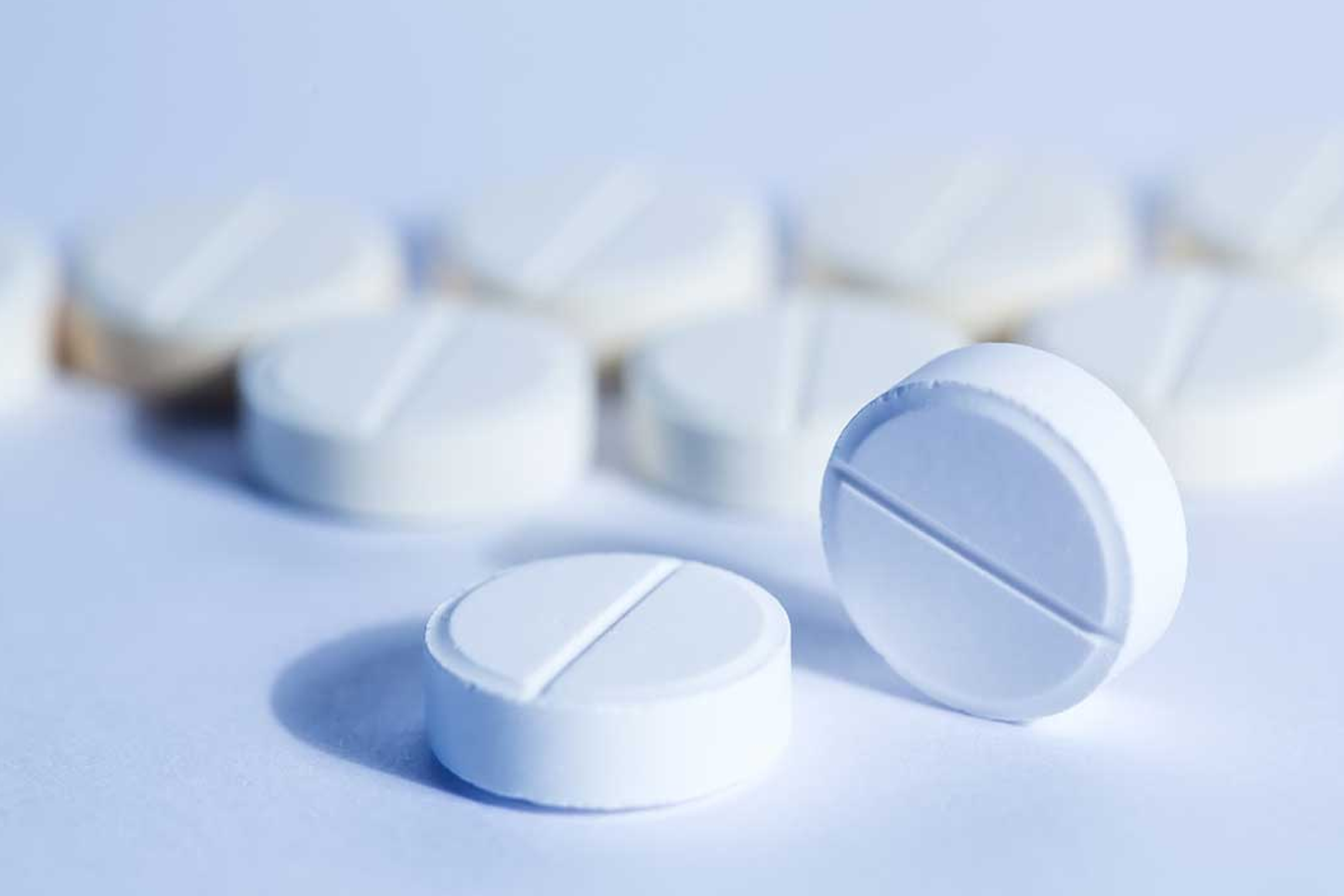 What Are The Medications For Ativan Withdrawal?

These medications increase the activity of gamma-aminobutyric acid (GABA) in the central nervous system. GABA is a neurotransmitter with an inhibiting effect, which calms and relaxes you by limiting nerve activity. As a result of Ativan’s effect on GABA levels, it can help manage symptoms of anxiety, panic attacks, and seizures.

However, Ativan and similar medications are double-edged swords. While they are effective, they also have a potential for abuse and addiction. For that reason, the DEA (Drug Enforcement Administration) classifies benzodiazepines like Ativan as Schedule IV controlled substances. As such, you cannot legally obtain Ativan without a prescription.

If you don’t use Ativan correctly, your body may soon become dependent on it. Quitting the drug once you are dependent is difficult because you will experience withdrawal symptoms. These can become unbearable to the point where you need to take Ativan again just to feel better.

If you are battling Ativan withdrawal, a usual part of formal treatment is taking medications to ease the withdrawal symptoms. Read on to find out more about these medications and how they work.

What are the withdrawal symptoms?

Ativan withdrawal usually has two stages. The first phase, acute withdrawal, can occur anywhere from 1 to 4 days after your last dose of the drug. Following the end of the acute phase, the second phase is a more prolonged withdrawal syndrome that can last for 10 to 14 days.

In addition to the second phase, a post-acute withdrawal syndrome (PAWS) can occur in some cases. PAWS is the most persistent, lasting for months or even years after the last Ativan dose.

These are common symptoms you will experience in the acute withdrawal phase:

The second phase includes these symptoms:

During PAWS, the most reported symptoms are:

What kinds of medications are helpful in managing these withdrawal symptoms? 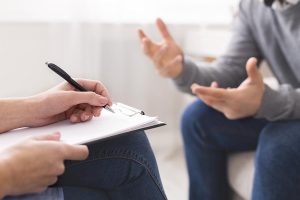 Medication is often part of medically-assisted detox, which is a common treatment for Ativan withdrawal. Detox is usually the first step of a full treatment program, and it is performed either in a rehab facility or a hospital if the symptoms are severe.

During detox, your dose of Ativan is slowly decreased over the course of a few days until your body can tolerate having no Ativan at all. This tapering of your dosage significantly reduces the likelihood of severe withdrawal symptoms from showing up. But it’s still possible that you will get a few uncomfortable withdrawal symptoms. When you do, doctors may give you a number of medications to ease the discomfort.

Here are some of the medications used in treating Ativan withdrawal.

Flumazenil blocks the action of benzodiazepines like Ativan, minimizing the latter’s effects on your brain and body. This medication is often used in cases of respiratory depression due to benzodiazepine abuse. Respiratory depression is when your breathing dangerously slows down, and it can endanger your life if you do not get immediate treatment.

Cases of respiratory depression as an effect of Ativan withdrawal are not common. With that, flumazenil is not often used in Ativan detox.

SSRIs are widely used as antidepressant medications. They are also useful in relieving anxiety due to Ativan withdrawal. An example is paroxetine (Paxil), which research has shown to be effective in easing these anxiety symptoms. 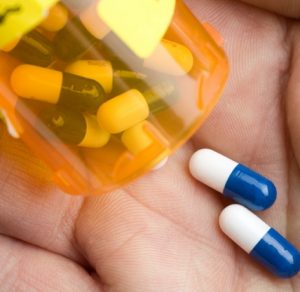 Anticonvulsants are helpful in relieving seizures. This is especially important as seizures can turn fatal if not managed correctly.

Ativan itself has anti-seizure effects, but when you are withdrawing from it, you may get seizures again. Because of that, different medications are used to treat these withdrawal seizures. One example is gabapentin.

Clonidine is another medication used to treat high blood pressure. It is in a different class of drugs than beta-blockers, but its action is similar. It slows down your heartbeat and relaxes your blood vessels to promote a healthy blood pressure level.

Ondansetron is often employed as a medication against nausea and vomiting for those undergoing surgery, chemotherapy, or radiation therapy for cancer. It blocks the action of serotonin, a neurotransmitter that can trigger nausea and vomiting.

In the same way, ondansetron is also helpful in relieving the same symptoms when you are detoxing from Ativan.

What is “tapering off” from Ativan?

Tapering off refers to the gradual decrease in your dosage of Ativan. This is useful both in detox and at the end of any medication period to prevent the onset of withdrawal symptoms.

Quitting “cold turkey” is not a good idea, as it can increase your probability of getting severe withdrawal symptoms. When you suddenly stop taking Ativan, your body will struggle to adjust to the sudden absence of the drug, especially when you have already become used to its effects. The withdrawal symptoms can intensify your cravings for the drug, which can lead you to give in.

But when you taper off your dose, it gives your body time to adjust to the gradually decreasing concentration of Ativan in your system. Once you have reached a zero dose, the absence of the drug will not shock your body as much as quitting cold turkey.

Take note that tapering schedules vary per individual. Consult your doctor to find out the best schedule that will work for you.