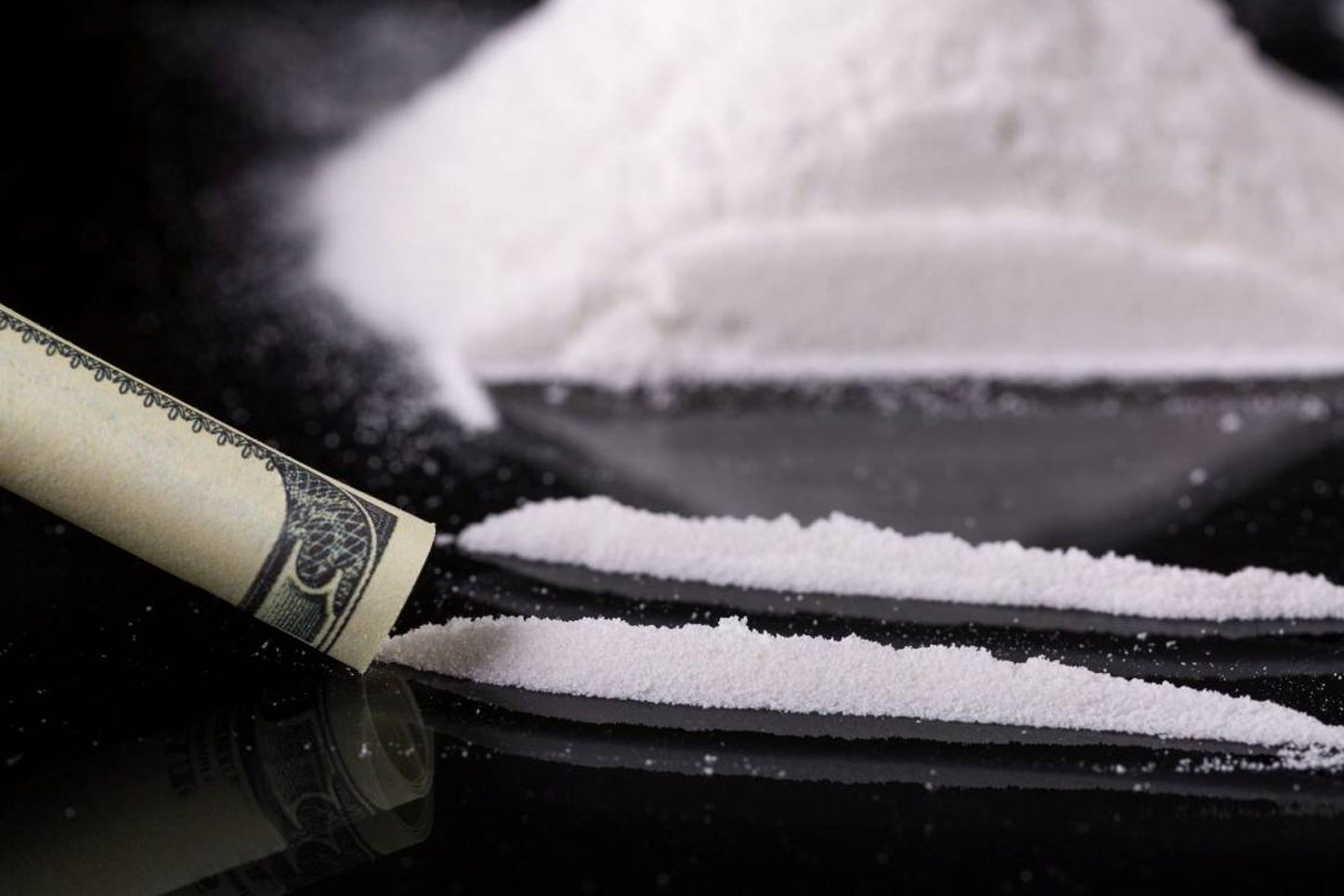 What Medication Is Best For Speedball Addiction Treatment?

Speedball is a potent mix of two illegal drugs: heroin and cocaine. The mixture combines a stimulant (cocaine) with a depressant (heroin), rendering speedball more dangerous than just one of those drugs alone.

Speedball is often taken intravenously. Cocaine and heroin are combined in liquid form, then injected through a needle directly into the bloodstream. Snorting is another way to take speedball, but it produces a less powerful high than injection.

Many drug users mistakenly believe that the opposing actions of heroin and cocaine will “balance out” the negative effects of each drug while enhancing their pleasurable effects. The truth is both the pleasant and harmful effects are amplified.

The good news is treatments exist for cases of addiction to speedball. Read on to find out if medications are effective for speedball addiction treatment and which ones work best.

Why is speedball more dangerous than heroin or cocaine by themselves? 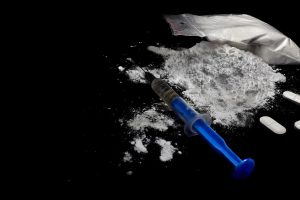 The tandem of stimulant (cocaine) and depressant (heroin) exerts drastic effects on your body. On one hand, the stimulating action of cocaine makes you feel more alive and energetic. You feel as if you can do anything, and you don’t want to stop. On the other hand, the depressant action of heroin relaxes you and makes critical organs, like the lungs and heart, work more slowly.

Because of the stimulating high from cocaine, your body will demand more oxygen to fuel increased activity levels. But since heroin slows down your heart rate and breathing, your body cannot get that extra oxygen. The competing effects of the two drugs sends confusing signals to your body, creating a “tug of war” effect. With that, you can suffer side effects such as:

In the worst cases, speedball can trigger fatal symptoms like:

Another danger is overdose. Since you take two drugs at once when speedballing, the risk of overdose is even higher than taking only one of those drugs. Overdose may also turn fatal, especially if a lot of heroin has accumulated in your body in a short time. Respiratory failure can kick in quickly. Some reports have shown that even one injection of speedball can be deadly. 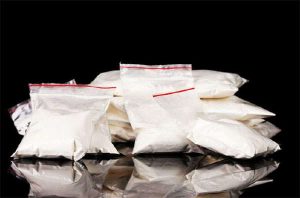 Since heroin is an opioid drug, it makes sense to think that common medications used to treat opioid addiction, like methadone and buprenorphine, may also work for speedball addiction. This is not always the case, though, as the combination of heroin and cocaine makes the effects on your body different than taking only one of those drugs. Data from the National Institute on Drug Abuse (NIDA) state that heroin addiction medications are only moderately effective in treating speedball addiction.

In cases of opioid abuse, methadone and buprenorphine are effective in reducing cravings. If you have an addiction to heroin alone, this combination of medications are helpful. However, the medications are not as effective in curbing speedball addictions because they do not address the effects of cocaine on your body.

Currently, the Food and Drug Administration (FDA) has not yet approved any drug for treating cocaine addictions. While some research has indicated that methadone may be effective in controlling cravings for cocaine, this is still considered off-label use, and not a lot of healthcare providers may recommend it. Also, this effect of methadone is not as pronounced when dealing with speedball addiction.

What treatments are effective for speedball addiction?

Medications alone are not enough in ensuring a full recovery from speedball addiction. What you need is a comprehensive treatment program that also employs evidence-based behavioral therapies.

Medications may be helpful when you undergo medically-assisted detox. The goal of this procedure is to eliminate all traces of heroin and cocaine from your body. Doctors may give you medications during the course of detox to manage any withdrawal symptoms. 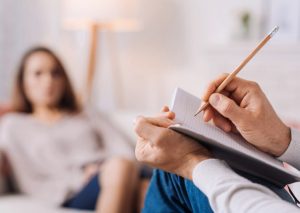 CBT is one common treatment used in many drug rehab programs. In CBT, your therapist will help you find the root cause of your addiction to speedball. You will learn to correct wrong beliefs that lead to drug use as well as gain new coping strategies that do not involve the use of addictive substances.

CBT produces quick results in many cases. After about eight to ten sessions, you will already be equipped to actively avoid drug triggers on your own and deal with negative emotions in healthier and more beneficial ways.

Behavioral therapies may include educational sessions on drug abuse, its effects, and how to regain a sober lifestyle when you already have an addiction. Through these educational sessions, you will be more aware of how speedballing has affected your life and those of your loved ones. Additionally, you will know what to expect during your road to recovery.

Addressing the effects of both cocaine and heroin at once

Speedball addiction is considered polydrug abuse. That means you have developed an addiction to more than one dangerous drug at the same time. With that, your treatments must be able to address the effects of both cocaine and heroin simultaneously. Treating them one at a time can prolong the treatment program too much, or worse, render it ineffective.

Getting help for speedball addiction treatment

If you have an addiction to speedball, seeking help is the first step to recovery. Visit the SAMHSA website to scout for rehab centers near you. Also, consult your primary care doctor to find out the best treatment options for you.

It is never too late to seek professional help.