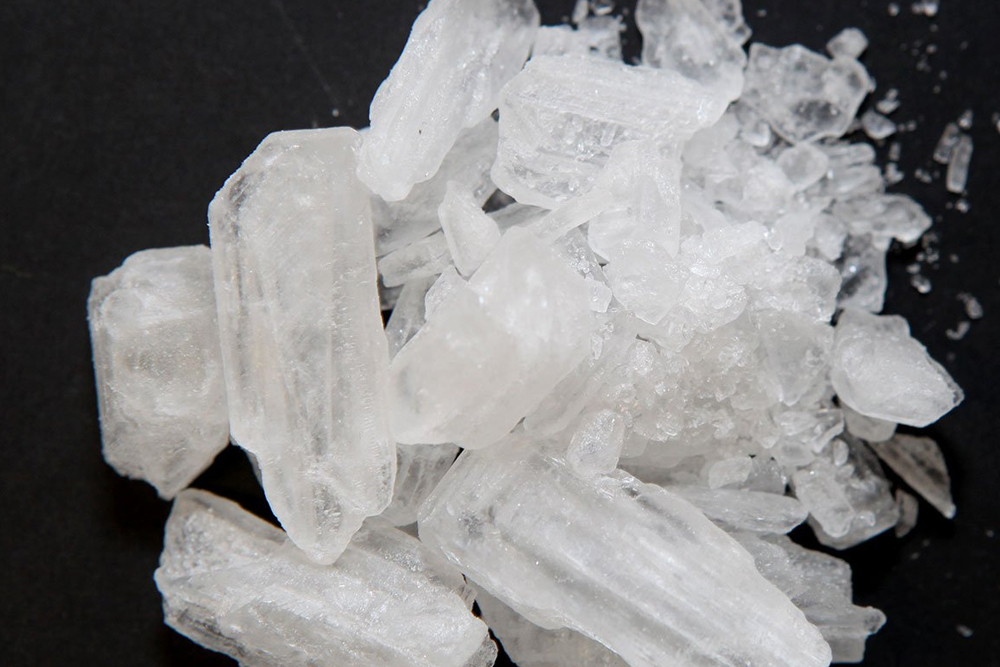 Methamphetamine, commonly referred to as meth is one of the most vicious drugs on the market today. Meth addiction causes significant changes in the body particularly in the brain which alters a patient’s life. If left unchecked, meth addiction can cause permanent brain damage and a myriad of other health issues. Fortunately, meth addiction is treatable.

Meth addiction is treated through a broad detox process. The treatment usually aims to only remove meth from the addict’s body system but also teach the body to get used to the absence of the drug. When it comes to treating meth addiction, it is important for patients to also be treated for psychological issues that arise from the addiction. They need to learn that it is possible to live a functional life without meth.

There are several psychological treatments that have been most effective in treating meth addiction. These include behavioral therapies like cognitive-behavioral therapies and contingency management interventions. In a recent research, a model which consisted of comprehensive behavioral treatment, family education, individual counselling, 12-step support and involvement in non-drug related activities was shown to be very effective in reducing meth abuse. 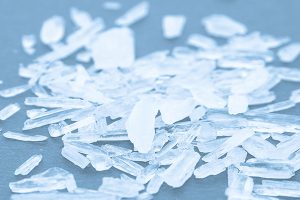 The severity of addiction usually determines the detox process for an addict. Individuals who are not very addicted to the drug can fit in a program where they only come for treatment at the center and go home afterwards. Such an addict is an outpatient because he or she visits a hospital for detox sessions several days a week while living outside the premises of the treatment center. For instance, the patients could stay at home and only come to the hospital when they have treatment sessions. However, to be admitted to an outpatient program, patients must show that they have no access to drugs, they have a reliable support system and they will be available for all therapy sessions.

In cases where the drug was abused over a long period of time and consumed in huge amounts by snorting or injection, patients will be required to be admitted to a full time program where they are constantly monitored. Such patients are inpatients because they never leave the facility. Inpatients are regularly monitored to prevent them from relapsing from the discomfort caused by withdrawal symptoms. The withdrawal symptoms can be brutal for patients to a point of discouraging the addict to continue with the detox.

Inpatient detox is preferred in situations where patients don’t have a conducive environment to sobriety. There are also patients who have other mental health conditions. As an inpatient, they will receive treatment for both the addiction and the mental condition.  Ideally, treatment happens in hospitals or similar facilities where monitoring and supporting the patients is strongly encouraged. 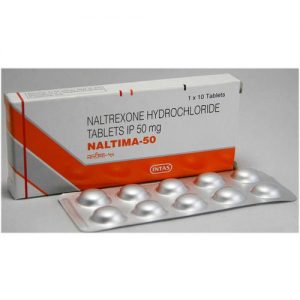 Patients in both outpatient and inpatient programs are given medication to help counter meth and lack thereof in a patient’s system. Naltrexone is one of the drugs administered to meth patients as well as alcohol addicts. Naltrexone is given to patients after completing their detoxification. The drug minimizes meth longings and arousal. Naltrexone also helps to make the pleasure of taking meth less admirable. For patients on the medication, taking meth becomes no longer enjoyable.

Meth addicts who become panicked and agitated during the detox will often be prescribed Benzodiazepines to alleviate the symptoms. 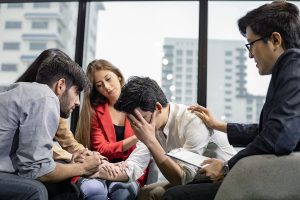 After completing the detox, patients can then go for therapy sessions where they learn how to live without taking meth in demanding situations. Therapy is also important to help patients identify the underlying cause for the beginning of the addiction in the first place. Last but not least, it is during therapy that patients experience a mind transformation where they create new thoughts and habits that will impact the rest of their lives. It is important for the patients to learn new habits in order to live a fruitful life after treatment.

Therapy is also a place for addicts to seek absolution for their mistakes and move on from them. Absolution is so necessary because guilt of the consequences of the addiction can way a patient down. Getting to this point is a huge step for an addict because it means they are ready to take the next big step of taking charge of their lives.

Therapy also involves family therapy. Meth addiction is not just an addict’s problem. It also affects those close to him. Therefore, it is important for the family to go to therapy as well so they can come to a point of forgiveness and healing. Therapy will also help them understand the individual not just as a meth addict but as one who is part of their family.

Psychological treatments help addicts recover from the dependency on meth. Some of the treatments used today include:

These are interventions which provide tangible incentives as a result of engaging in treatment and maintaining abstinence. Contingency management interventions have shown effectiveness so far in treating meth addiction

This is an incentive-based method used to promote mostly cocaine and meth abstinence. MIERD has been efficient among meth users as shown through studies done by the National Drug Abuse Clinical Trials Network.

Treating meth requires a lot of commitment from both the patient and those around him or her including family, friends and doctors. The journey to be free from addiction is a long one for any patient but fortunately, it is one that is possible to undertake. Recovering meth addicts need a lot of support and care given the devastating psychological and physical effects of the drug. This support will go a long way to keep them from relapsing which is a constant temptation. The good news is that there are stories of many meth addicts who have successfully recovered.